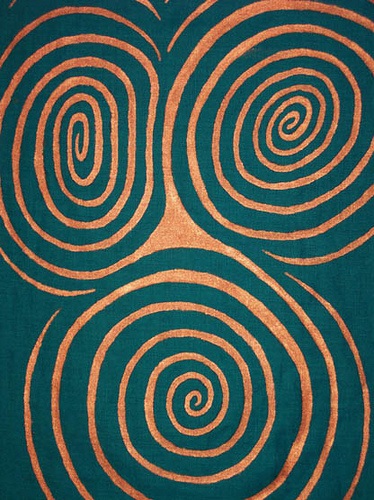 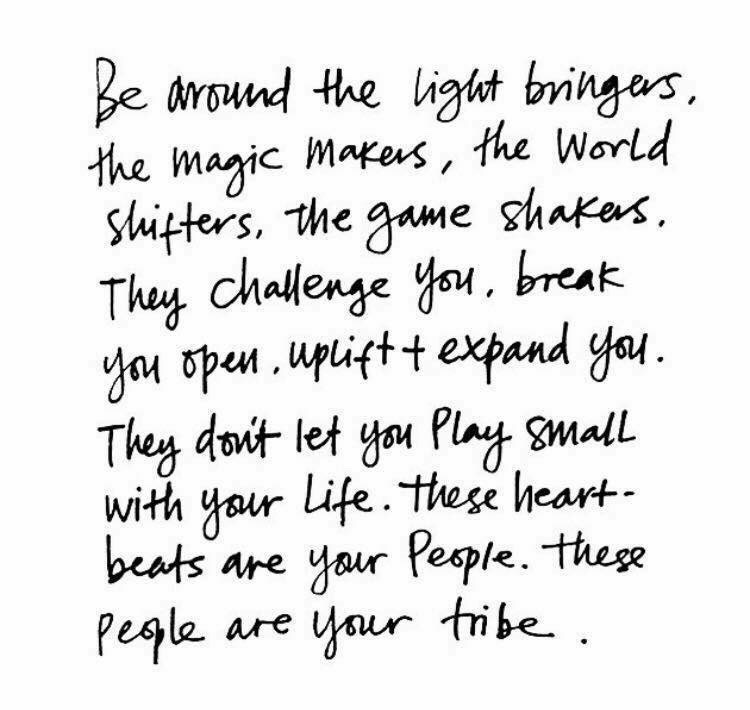 The Vibe of my Tribe

Fredrich Nietzsche said,  "No price is too high for the privledge of owning yourself."

We can be swallowed up in the crowd. It is important to find your tribe though, know them, value them, commune with them, find strength in their worth.

This is the place where I appreciate mine and the ones who went before ... 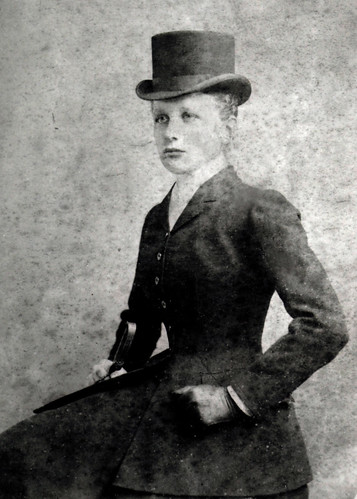 On a recent jaunt to Wexford I made a lovely discovery, the grave of Anita Lett near Bree outside of Enniscorty. Anita Georgina Edith Lett was an Irish activist who founded the Irish Countrywomen's Association, originally known as the United Irishwomen. I have never joined the ICA, but I am constantly asked to give talks to them and I have always enjoyed them.

She believed that woman could and should be involved in activism and occupy public roles, and be especially responsible for women's work and children's welfare. Formed in 1908, Lett discussed the importance of healthcare, education, fashion, horticulture, rearing of children and the dullness of rural Ireland. She advocated that women needed to be represented in government and that it was their right to be elected to positions of influence.

Anita supported women to develop the role of women and formation of strong Irish identity and was instrumental in creating local Comogie champions. Described as a tenacious, gifted woman with a vibrant personality, who pursued her goals. A woman like that has got to be in your tribe right?

I've often been heard to say that I have the best friends in the world. It is a thing you say, it gets bandied about, except in my case it is true. Time and time again they step up, but, it is more than that, they just seem to love my company, want to spend time with me, like my presence. Isn't that an amazing thing? How blessed am I? When you find those people keep them. 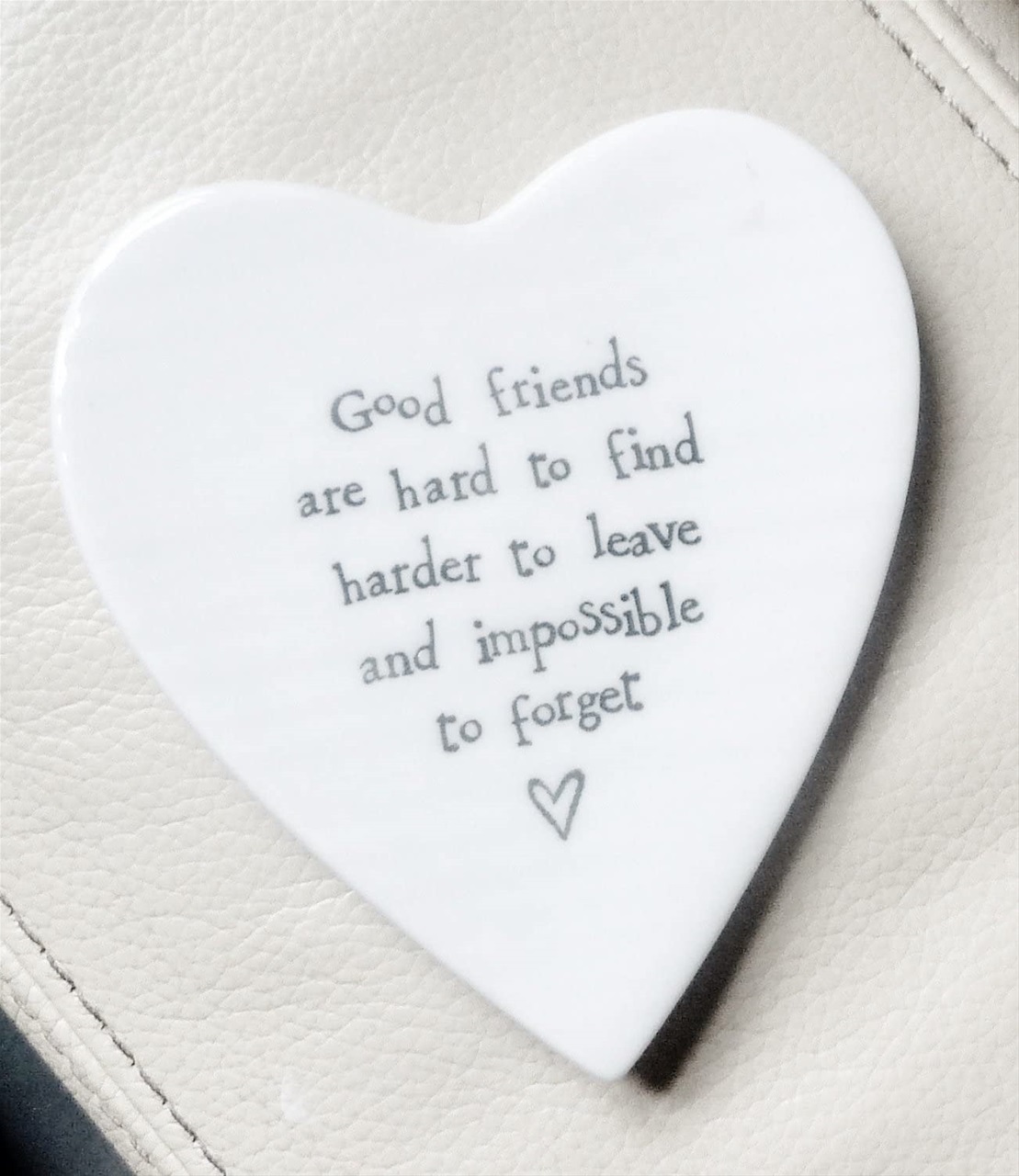 A woman who is blessed with daughters is truly blessed. When they work with you they are your strongest allies. Often they are your fiercest opponents. Raising powerful girls is tough to do in a patriarchial world, and modelling being powerful takes a strength you have to find outside of yourself sometimes.

Love them, protect them, challenge them, shove them out of the nest, be the wind beneath their wings and watch them soar high and make their nests os fur lined that they always come back. 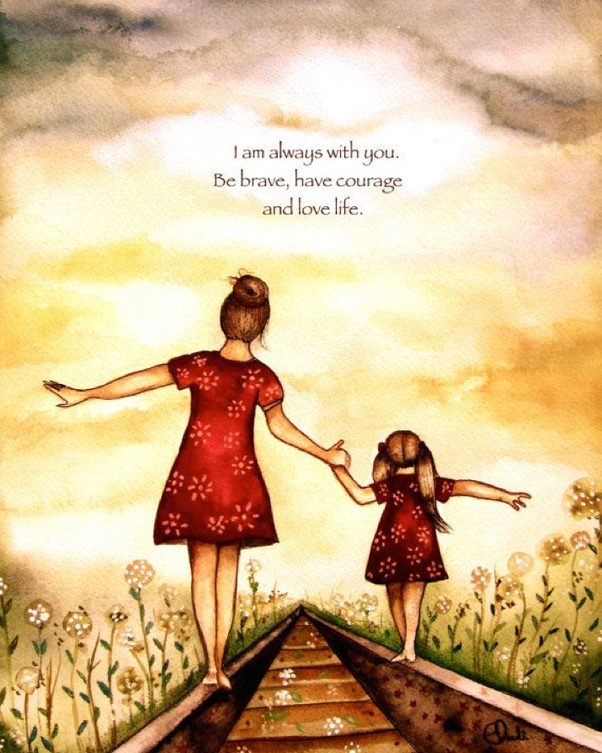 I am part of a WhatsApp group of women who all worked together on a fundraising creative endeavour. It was a resounding success on so many levels the greatest of which is the bond that we forged together.

And now, admidst COVID-19 we all carry each other along. Every day in social isolation there is insight and laughter, creativity and song. What a tribe, a band of warrior women whose united strength circles Slievenamon. They are a coven of creativity a cauldren of comfort.

Bless the ground whereon those women stand, maybe they all be well in themselves and safe. And when all of this is over, we will emerge from our caves and collectively create again. 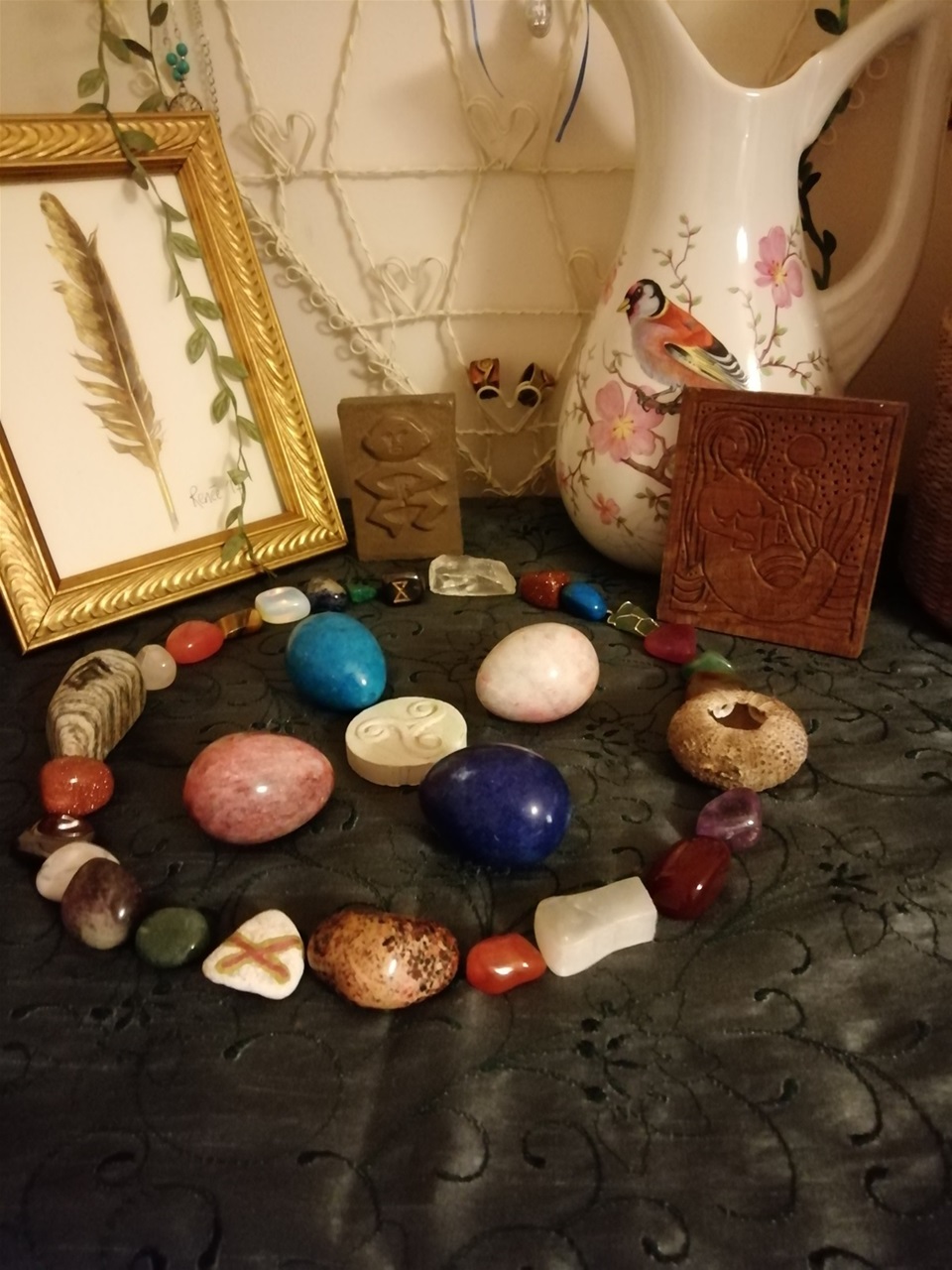